From a very young age I’ve always had a strong sense that I was made for the stage. Ever since first watching Mary Poppins, Calamity Jane and The Sound of Music, I’ve dreamt of being in musicals. The trouble is I can’t sing, or dance. Or act. I hate public speaking… 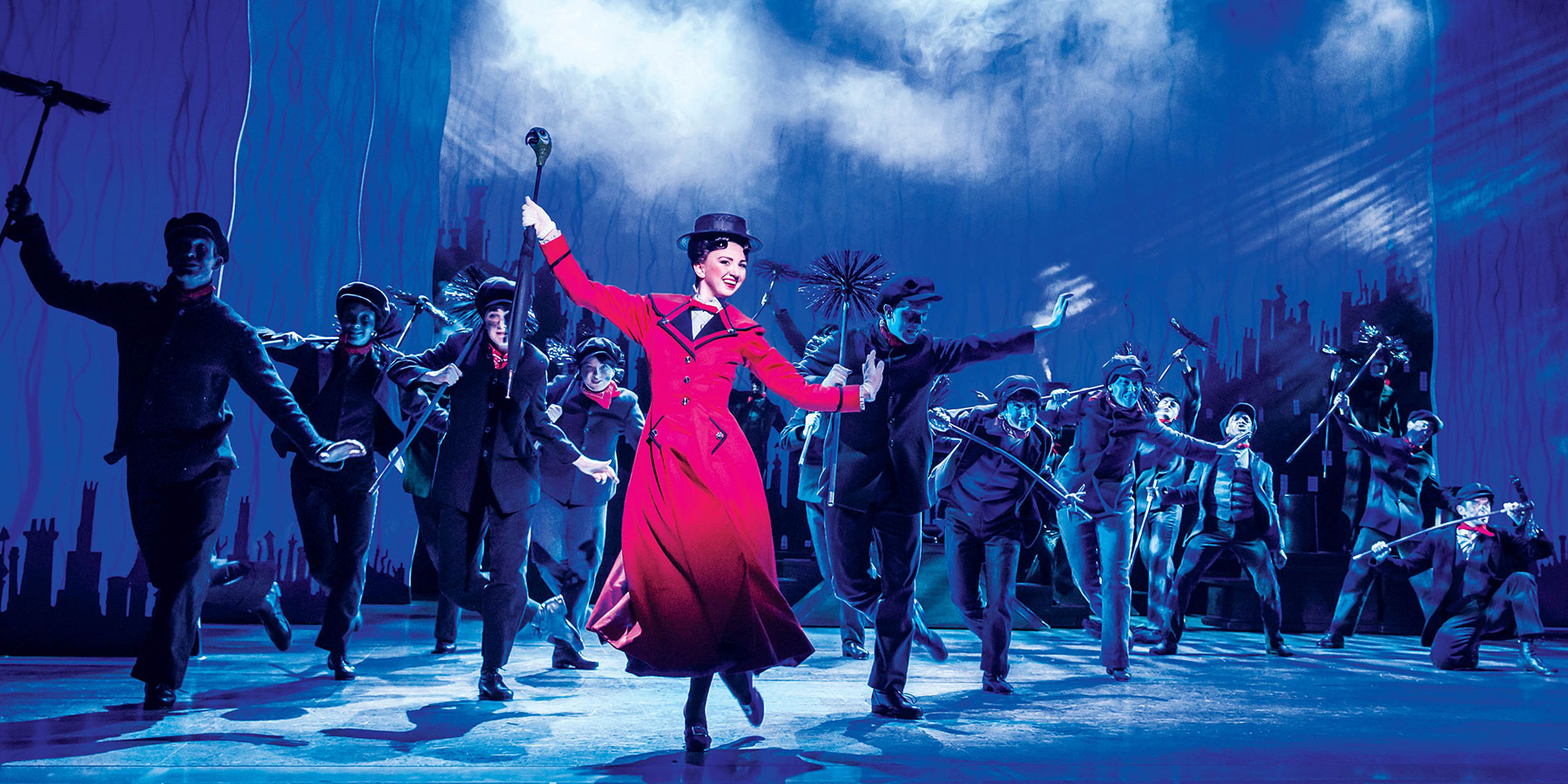 I used to love fun. It used to be fun.

But then we adopted two children with early life trauma, and now fun is, well, not so fun!

Yesterday our church held a family fun day. We spent a lot of time preparing the boys for it, explaining what would happen and when. They were already familiar with the people running it, and the venue. We made sure that I didn’t have any responsibilities on the day, and my husband only had half an hour bouncy castle duty. We didn’t go early to set up as we would normally have done. We were all set.

The boys loved it! We had so much fun! We discovered Spiderboy has an aptitude for archery, and Batboy for Splat-the-Rat(!) We let them lead our activities so they felt comfortable and enjoyed themselves. We stayed close so they could see, and touch if needed, us at all times. We even split up for some of the time and both boys got some one-to-one time so that they knew their needs were being met, and that they were constantly being thought of.

When it was time to go, Batboy said “well that was fun.” and Spiderboy said “when can we go back?” It had all gone so well and the boys were so calm that my husband decided to stay and help clear away for a little bit. I drove the boys home and they chattered about everything they had done.

Except, the moment we stepped back into our house, BAM! Meltdown Central. I quickly rang husband to come home too. And then, with occasional, short breaks, Spiderboy screamed, shouted, spat, raged, punched, kicked (no biting – small victory!) for four hours. We took turns to hold him and reassure him, we took turns to lose our tempers, we took turns to try and keep Batboy calm (only one short meltdown there!)

The thing is, when children experience, trauma, neglect or abuse in their early years, their little brains flood with cortisol (stress hormone). This activates survival mode, sometimes called fight or flight. The amygdala is the part of the brain linked to our emotions. An infant has not yet learnt to regulate their emotions, and so in those early years the amygdala is more vulnerable. While most infants are taught to regulate their feelings from birth by parents cuddling, rocking, soothing; children who are abused or neglected in those early years don’t learn this skill. And so instead of their amygdala learning, it is constantly being flooded with cortisol. This overstimulation leads to the amygdala becoming overactive, which leads to hypervigilance whereby anything and everything should be considered a threat.

I’m not a scientist, so feel free to correct any of my attempt at a scientific explanation. but what I am an expert in is my children. So let me explain what this looks like:

We went to a familiar place with familiar people. But it isn’t our safe home, and it isn’t just our safe family. And so Spiderboy is already overstimulated and hypervigilant. His amygdala is activated and his brain is flooded with cortisol. In other words, his brain is in panic mode.

There are people and things that are not normally there. We do things we don’t normally do. Cortisol level increasing. Now Spiderboy is able to enjoy the day seemingly like any other child. But even when he feels happy or excited, his brain is still pumping out cortisol. Remember, he wasn’t taught as an infant that he can control his emotions, and so his brain responds to any and every feeling with – PANIC!

And so over the two hours we spend there, his amygdala is working away up there. New smells, new sounds, new sights. All of these things could be dangerous, and why wouldn’t they be? Everything needs to be checked, assessed and then held in mind in order for Spiderboy to keep himself safe. Amazingly, he manages to do this, participate in all the activities, and remember most of his social graces at the same time.

Now by the time we get home, Spiderboy’s brain has been switched to panic mode for two hours. He is exhausted from assessing all potential dangers. And so as he steps through the door into his safe place, he no longer holds all of that inside his little body. The anxiety and the excitement burst out in fists, and kicks and shouts – how else is it supposed to get out?

And so for two hours of fun, we had four hours of rage, and then fallout into the next day too. Now let me ask you this – is fun really so fun anymore?

So please excuse me if I no longer say “Woohoo for fun!” But instead grit my teeth, don my body armour and try to be as boring as possible.

"For I am convinced that neither death nor life, neither angels nor demons, neither the present nor the future, nor any powers, neither height nor depth, nor anything else in all creation, will be able to separate us from the love of God that is in Christ Jesus our Lord."